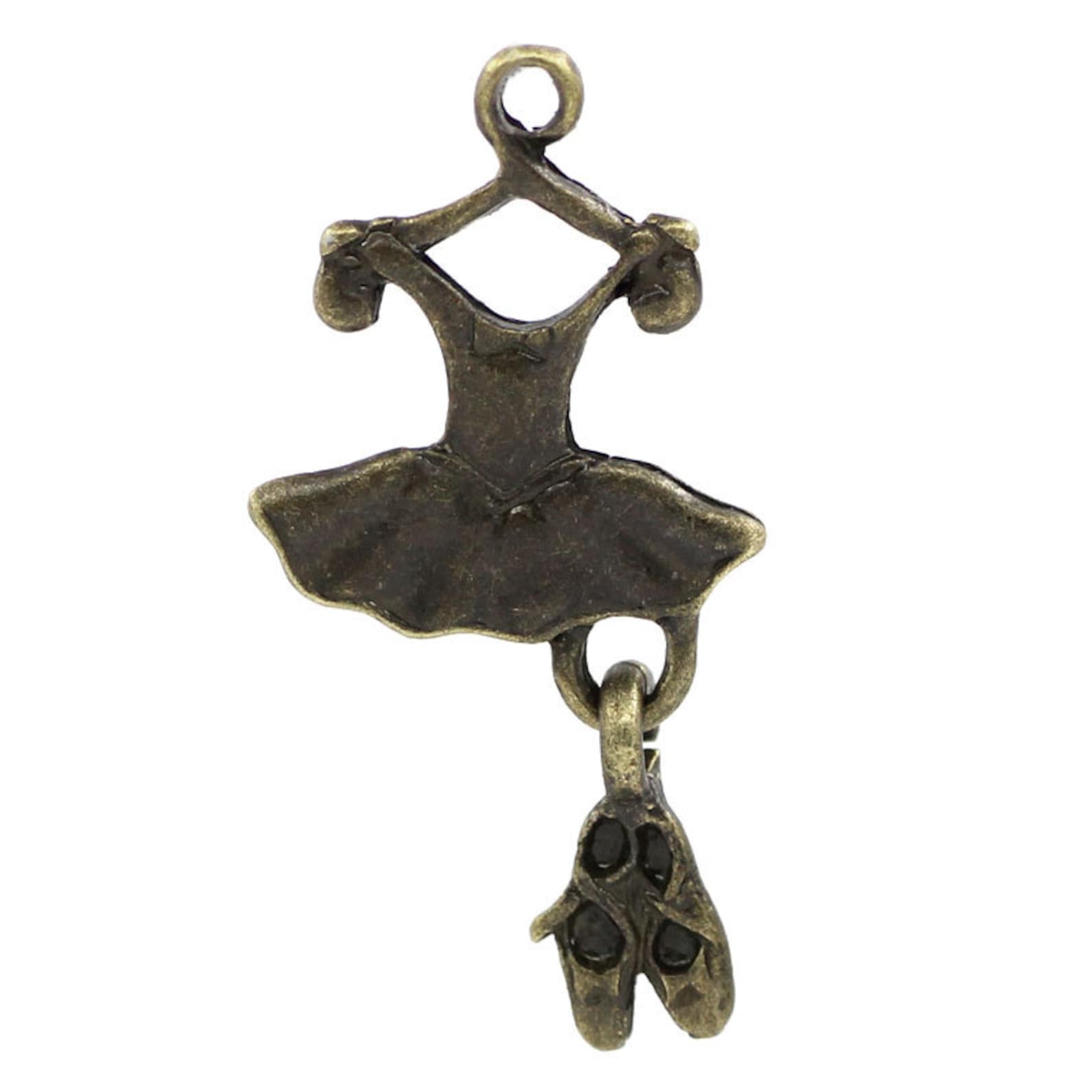 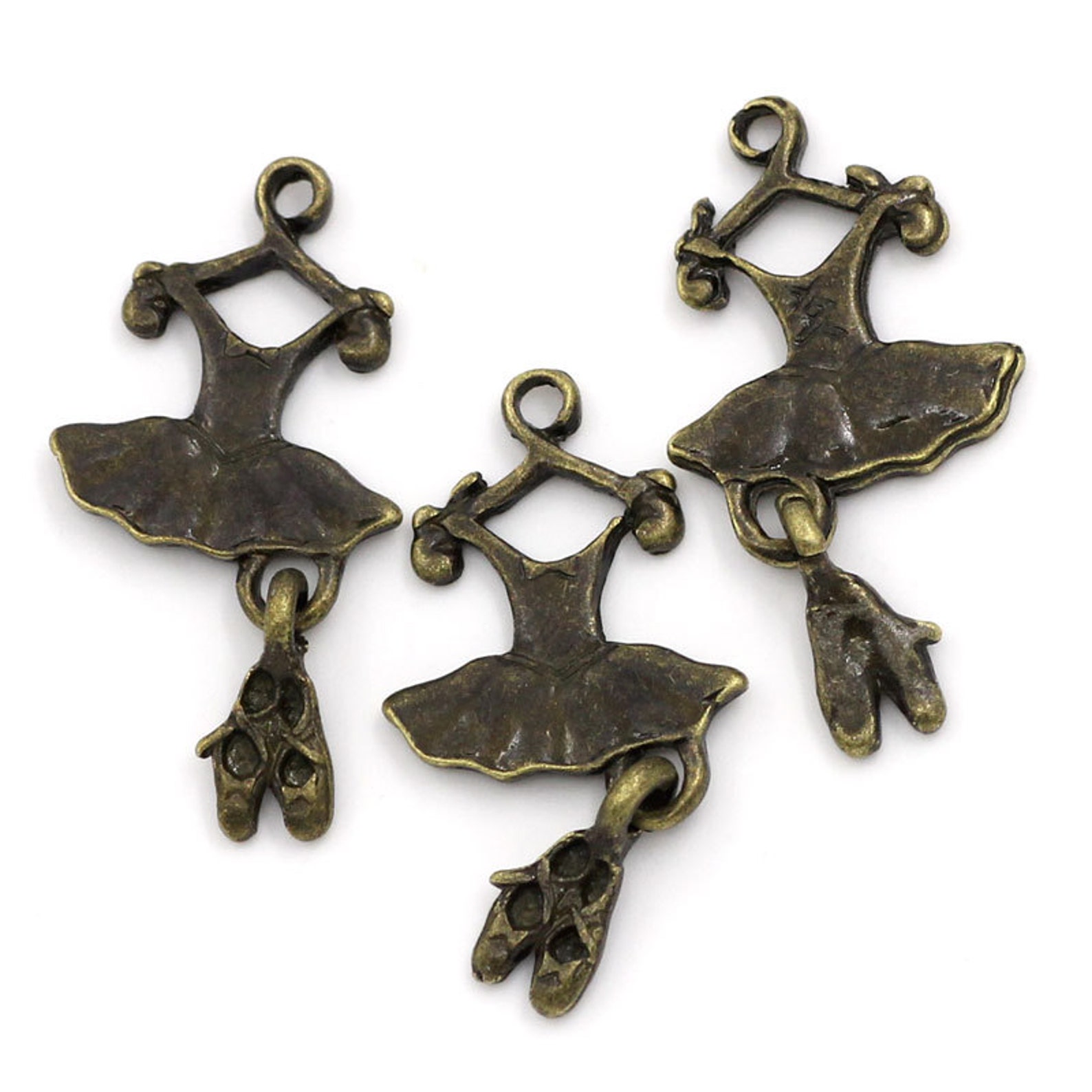 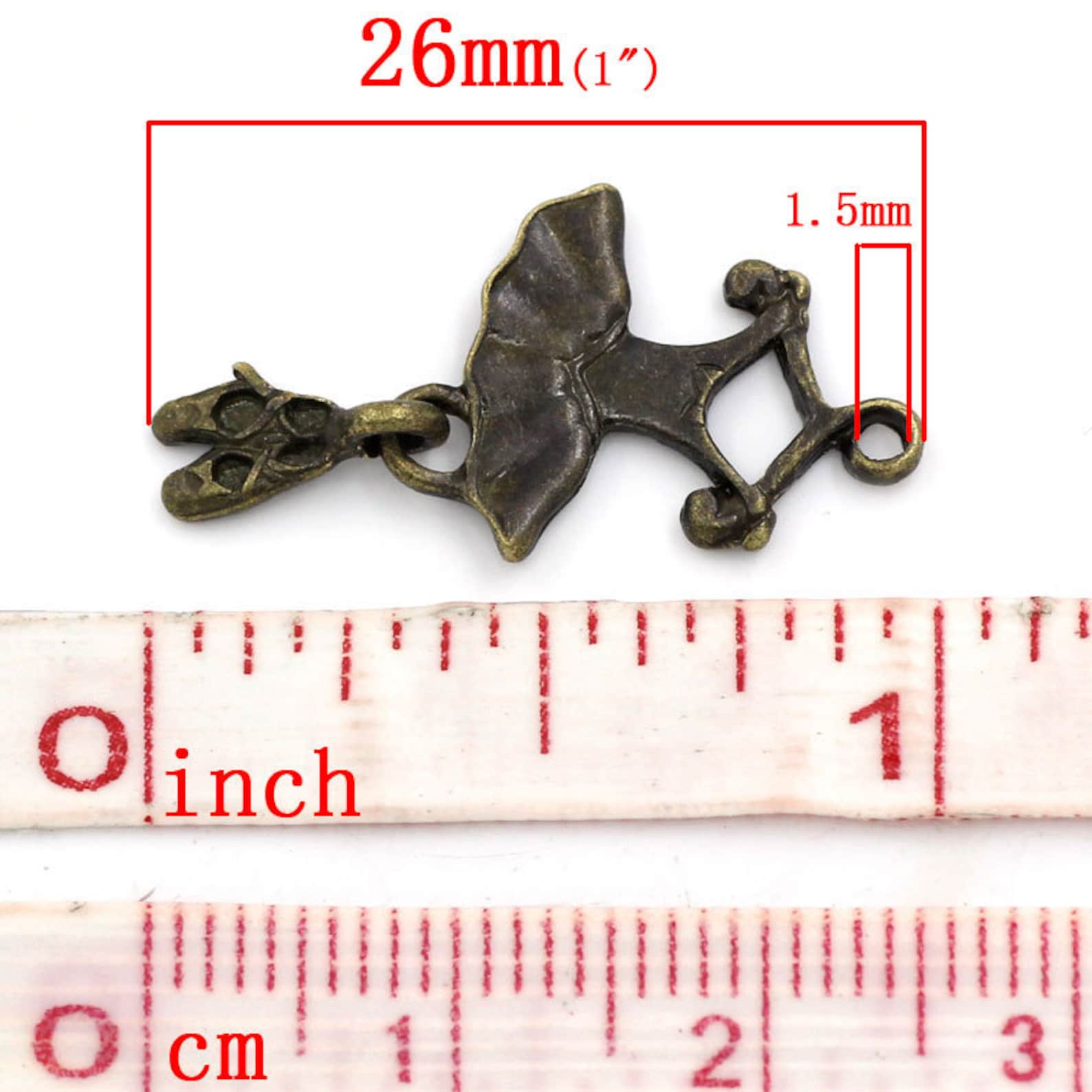 A reunion with “Grandeur”: Playwright Han Ong returns to San Francisco’s Magic Theatre after 25 years with “Grandeur.” The story of the dance between a legendary musician and an ambitious journalist, this jazzy new drama is directed by Loretta Greco and stars the estimable Carl Lumbly (“Alias,” “Cagney & Lacey”). Details: Through June 25; Building D at Fort Mason complex, San Francisco; $35-$75; 415-441-8822, magictheatre.org.— Karen D’Souza, Staff. Honoring a silent film legend: How fitting that the 22nd San Francisco Silent Film Festival kicks off tonight with an enduring classic from one of cinema’s most influential stars — Harold Lloyd. He hilariously fumbles around in “The Freshman,” a kooky tale about an incoming student trying (in vain) to impress others. The festival includes many enticing offerings, including an epic-sized “The Three Musketeers,” which closes out the program June 4 on a swashbuckling note. Details: Opening film is 7 p.m. June 1 at Castro Theatre, San Francisco; festival runs through June 4; screenings $16-$22; schedule, tickets, more information at silentfilm.org.— Randy Myers, Correspondent.

“Do U Want It?”: Initially, this jazzy musical documentary about the New Orleans-based band Papa Grows Funk reminds you of a traditional fan homage, But something more dramatic happens along the way, as co-directors Josh Freund, of Oakland, and Sam Radutzky tap into the difficulties of sustaining a band, both on and 5 pieces antique bronze ballet dress & shoes charms off the road, Music buffs won’t want to miss it, Screening: 7 p.m, Feb, 2, the Roxie, “The Manhattan Front”: Anyone deciding to make a sweeping historical epic on a miniscule budget is either crazy or innovative, I say filmmaker Cathy Lee Crane demonstrates chutzpah and innovation by melding archival footage with stage-like set pieces for her large cast, Set in 1915, it chronicles the labor movement and efforts to sabotage it, The ensuing history lesson manages to not only be artistic but entertaining, even educational, Screenings: 4:30 p.m, Feb, 10, 7 p.m, Feb, 14, the Roxie..

A funny thing happened to Les Ballets Trockadero de Monte Carlo as it reached middle age. The venerable all-male drag ballet company, which has turned pastiche, melodrama and gender-bending dance into a rarified art form, has gotten downright respectable. The latest unmistakable sign of this is that the company member Chase Johnsey recently received the United Kingdom’s prestigious Critic’s Circle National Dance Award for best male dancer. It was the first time a male dancer who plays a ballerina role had been nominated in the category.

Gorgeous solid wide-plank walnut flooring flows throughout the more than 2,000-square-foot home, There are four bedrooms and three-and-a-half bathrooms, including two master suites, A solid mahogany front door with beveled glass panels opens onto the spacious formal living and dining rooms that are drenched in natural light, The living room has a large front-facing picture window and slider to a private outdoor deck, The formal dining room has a tray ceiling with up lighting and also front-facing window, A wall of custom cabinetry provides lots of additional storage 5 pieces antique bronze ballet dress & shoes charms space..

On Saturday, September 13, New Belgium Brewing‘s long-riding celebration of all things bicycle will be pedaling through Golden Gate Park‘s Lindley Meadow in San Francisco. This year’s Tour de Fat — now in its 15th year — has been dubbed “Bikes, Beers & Bemusement,” and will feature rides through the park, along with stops along the way with a parade, costume contest, music (3 concerts), a dance contest, and much more to bemuse bike enthusiasts throughout the all-day event. The stop in the Bay Area is the eighth city for the traveling philanthropic bicycle carnival on its ten-city tour through the U.S.