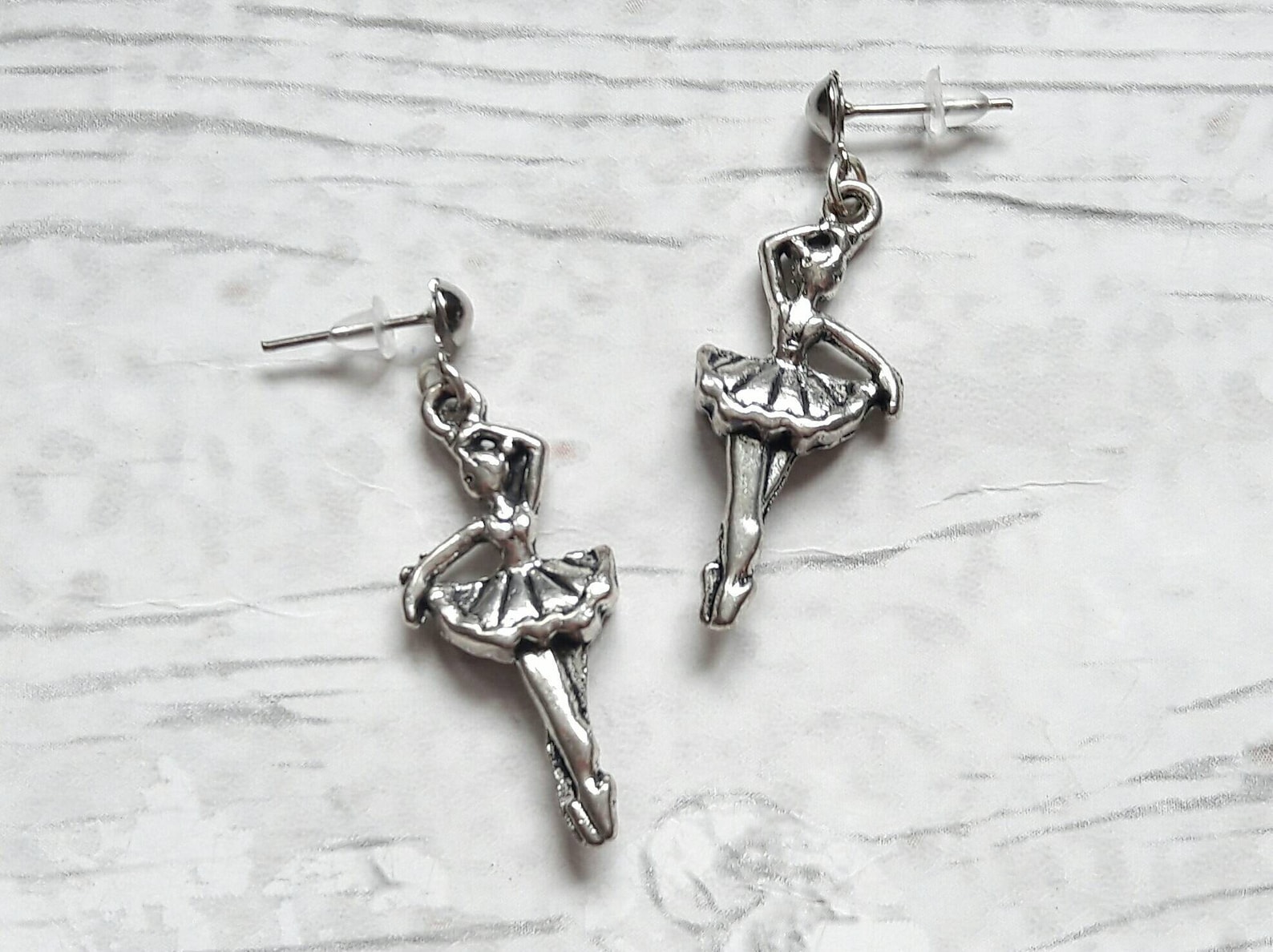 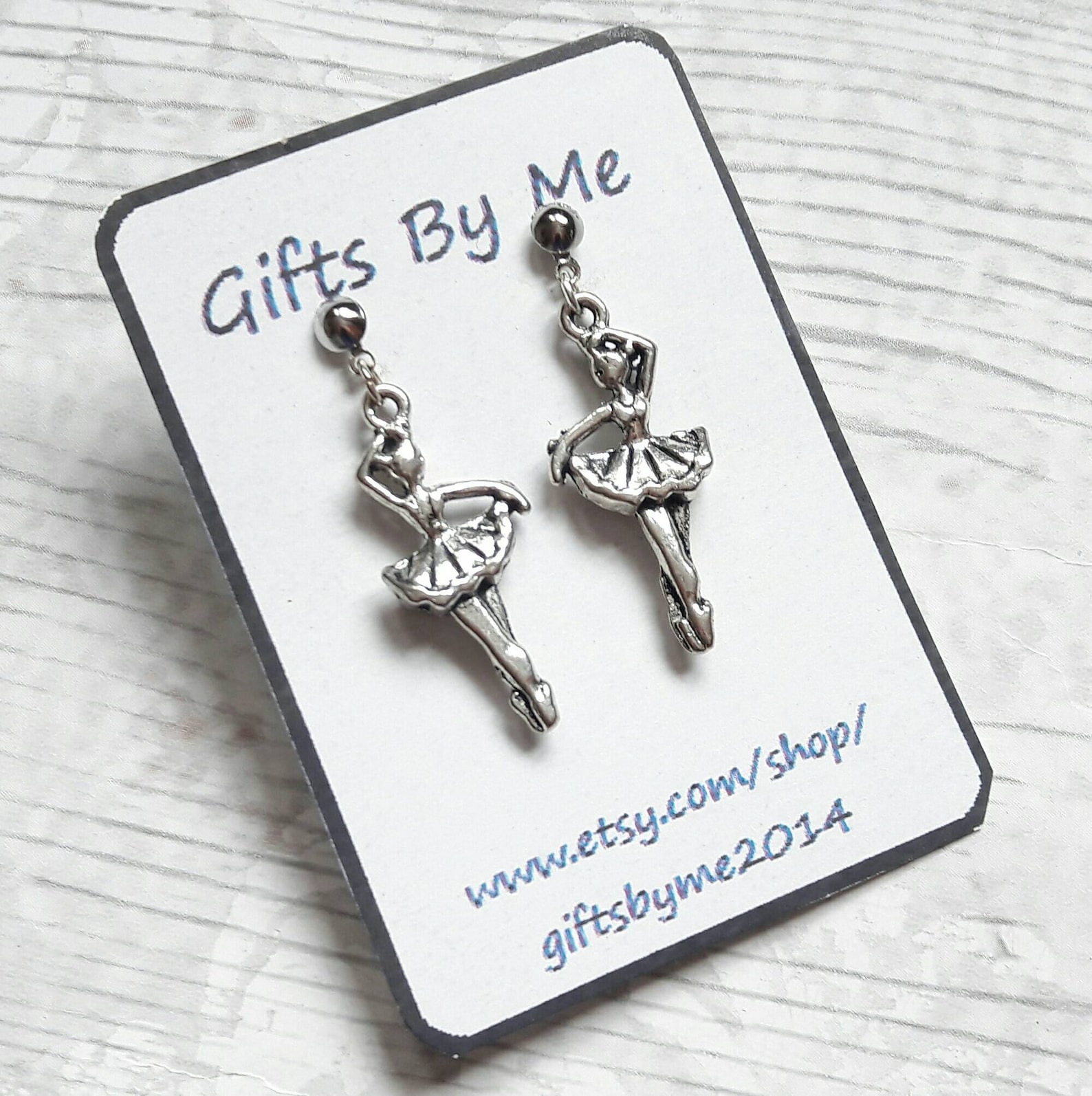 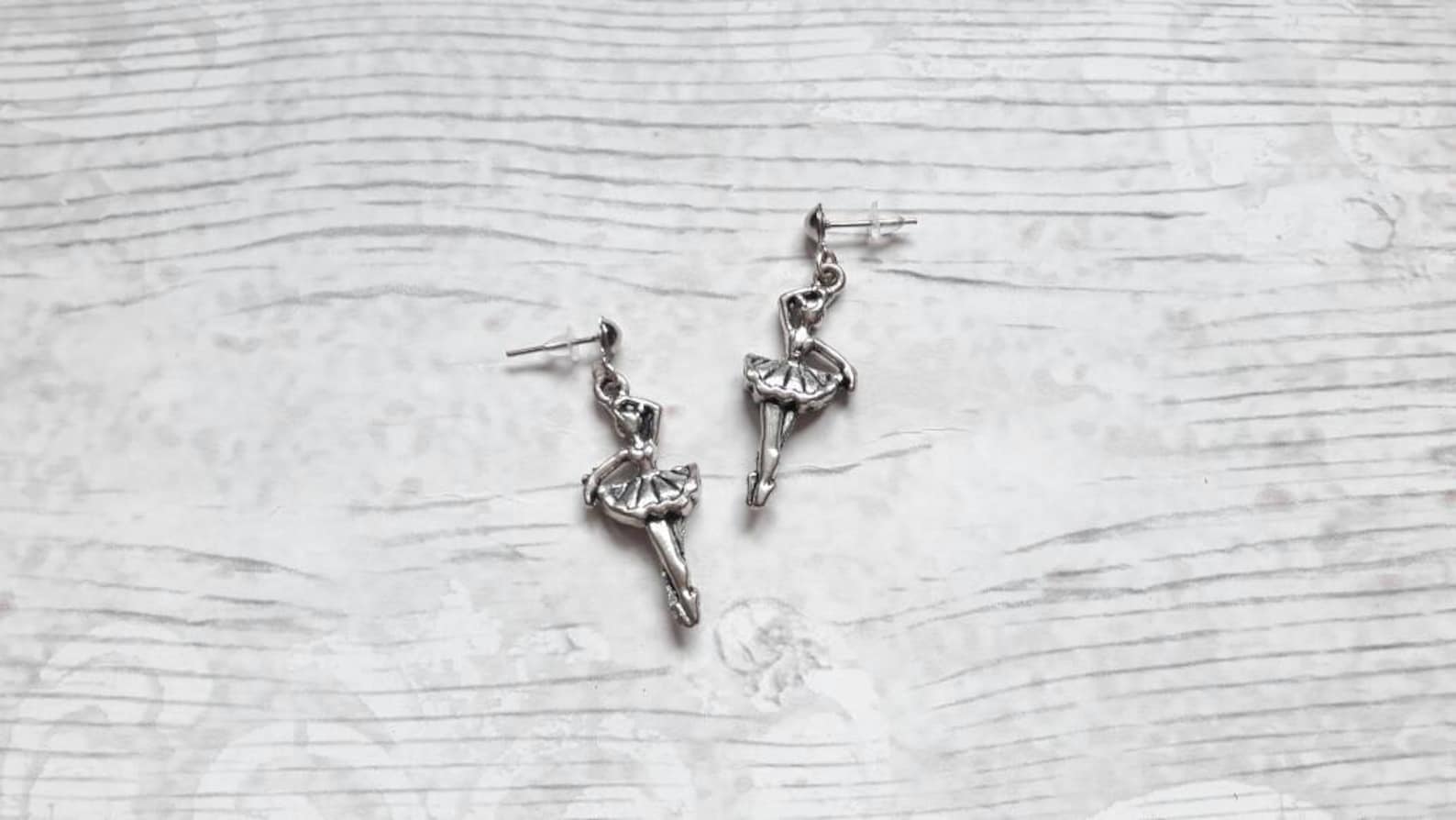 Click here if you’re having trouble viewing the video or photo gallery on a mobile device. SANTA ROSA — One year ago this week, the Wine Country Fires began burning a path of destruction and death. In the path of the Tubbs Fire was Safari West, 400 acres of hilly range land that is home to African native wild animals including rhinos, giraffes, antelope, Cape buffalo, zebras and birds. Largely through the efforts of the park’s founder and owner, Peter Lang, the core of the park — its 30 Botswana tent cabins and 1,000 animals — was spared. It was an oasis in a desolate landscape, losing only its supply and equipment yard, some vehicles and one cabin window.

As such, it’s a rare surviving example of when giant doughnuts, chili bowls and coffee cups dotted Los Angeles curbs from the 1920s to after World War II, architectural experts say, “The Tail o’ the Pup ballerina earrings, ballet dancer jewellery, dance jewelry, ballet slipper jewellery, mothers day gift, birthday present, minima was clearly among the best known of the ‘programmatic’ buildings – buildings that often looked like products sold inside,” said Cindy Olnick of the Los Angeles Conservancy, a preservation group, “These were buildings as billboards, “The whole building, besides the sign, was an advertisement.”..

According to artistic director Kenn Adams, the completely improvised, two-act play in the style of Arthur Conan Doyle’s original stories, is a comedic homage to the master sleuth and his dear friend Watson. Adams, who plays the role of Watson, explains how it works: “I call out, ‘The Adventure of …!’ and, the audience fills in the blank. That’s how we get the title for that night’s mystery. The rest we make up as we go along.”. Company member Ben Piper, who plays Holmes, adds, “The fun for me is watching the cast as they improvise all of these random plot points in act one and then having to somehow tie them all together when I solve the case in act two. It leads to some pretty outrageous explanations.”.

BRENTWOOD — The Brentwood community chorus, orchestra and soloists are seeking singers for Handel’s “Messiah.” No auditions are necessary. The musical is directed by Susan Stuart. Rehearsals are on going from 7 to 9 p.m. Wednesdays at the Brentwood United Methodist Church, 803 Second St. Dress rehearsal is 7 to 10 p.m. Dec. 12, and the performance is 7:30 p.m. Dec 13, both at the El Campanil Theatre, 602 W. Second St., Antioch. Singers fee is $50; scores $5. For more information, call 925-634-3411 or email stuart.susan@gmail.com.