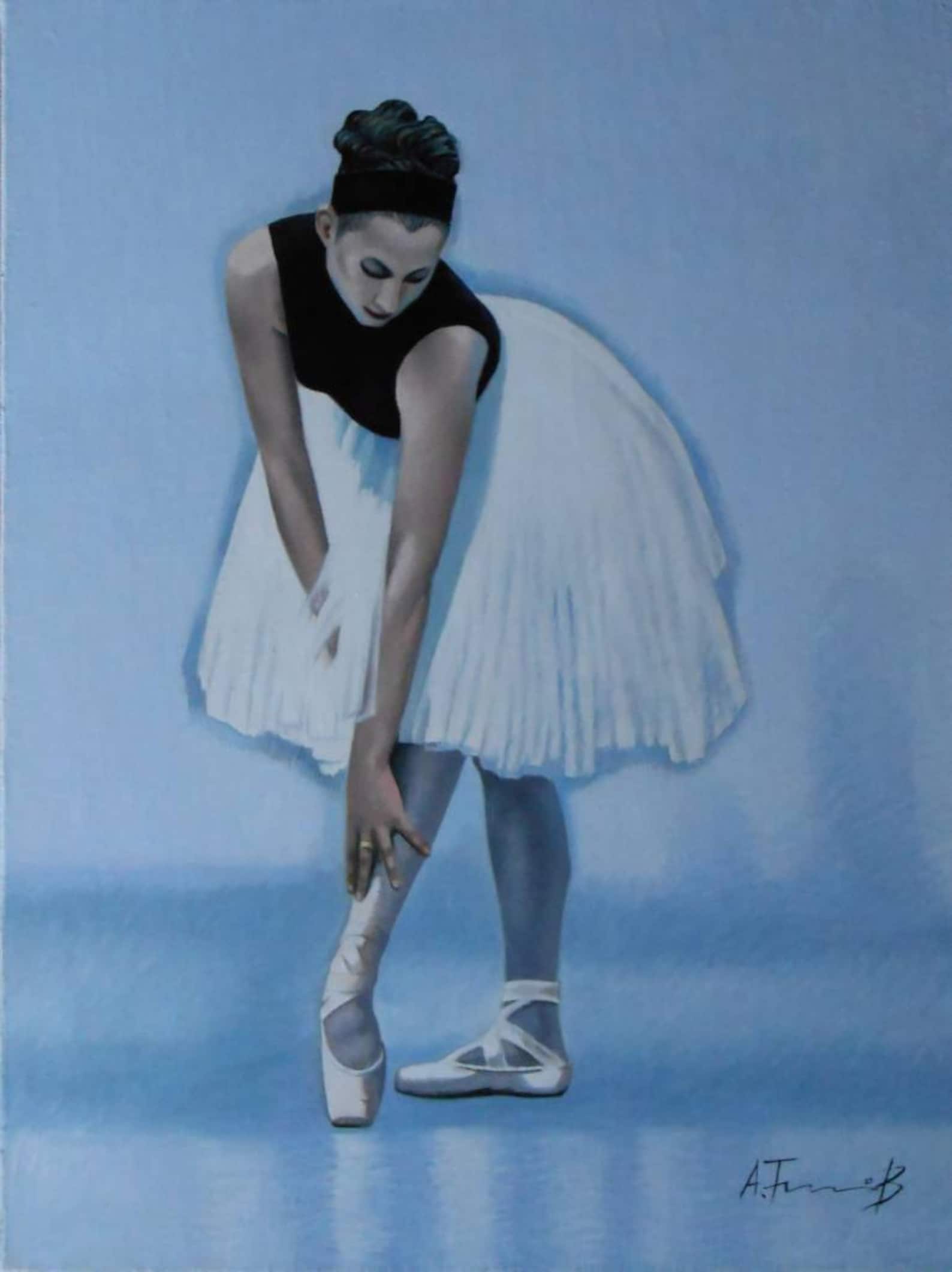 “I knew that if I went back there there would be other youth who knew what I was going through,” said Anaya, now 40. “There would be people there who get it.”. Mora rattles off his numbers. Two strikes. Eight felonies. Nineteen misdemeanors and four infractions, many with gang enhancements. Drugs and fights, getting shot at in Mountain View and East Palo Alto and stabbed with an 8-inch knife in San Jose. Mora’s eyes are at half-lid but lucid, his voice even as he describes having gasoline dumped on his leg and set alight when he was about 13.