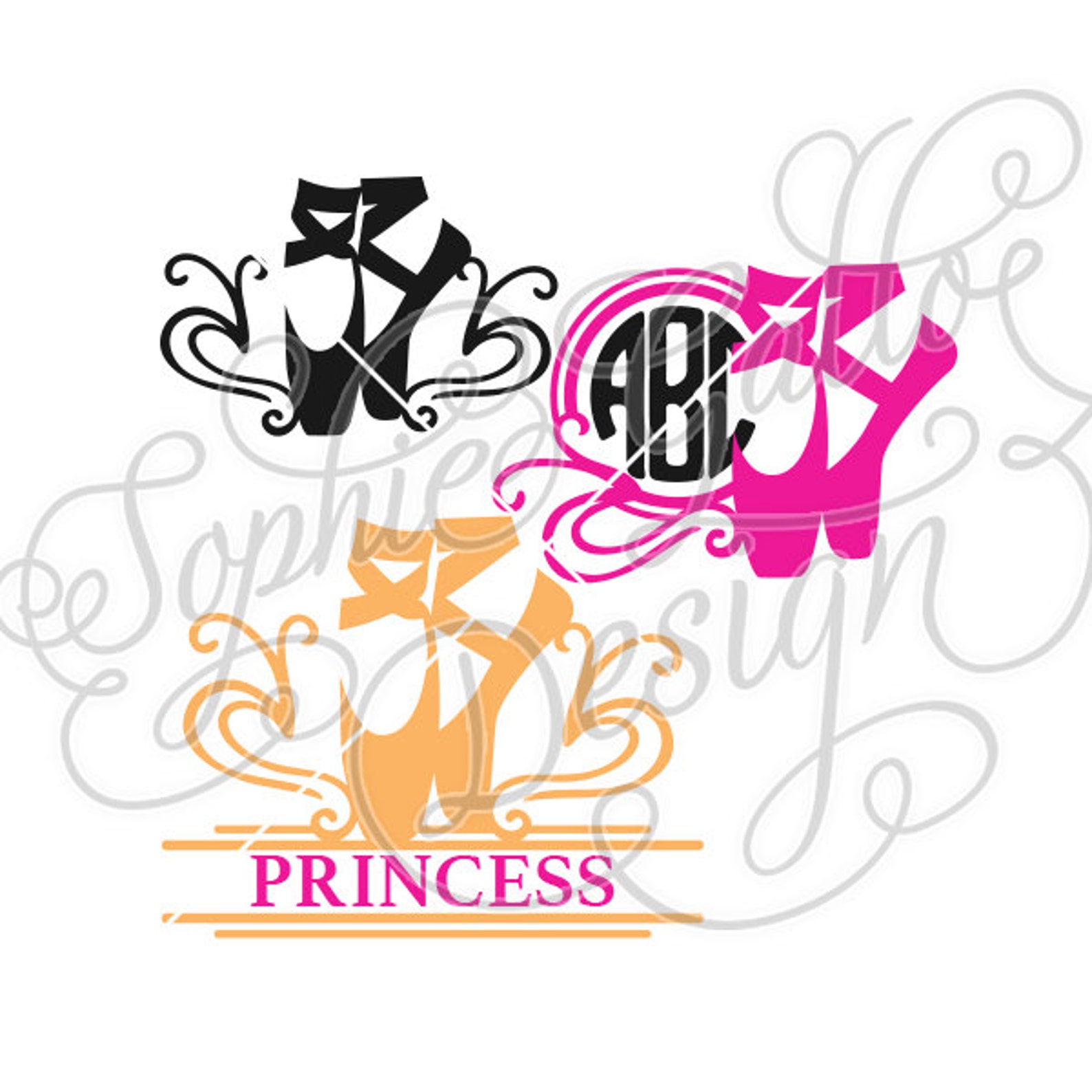 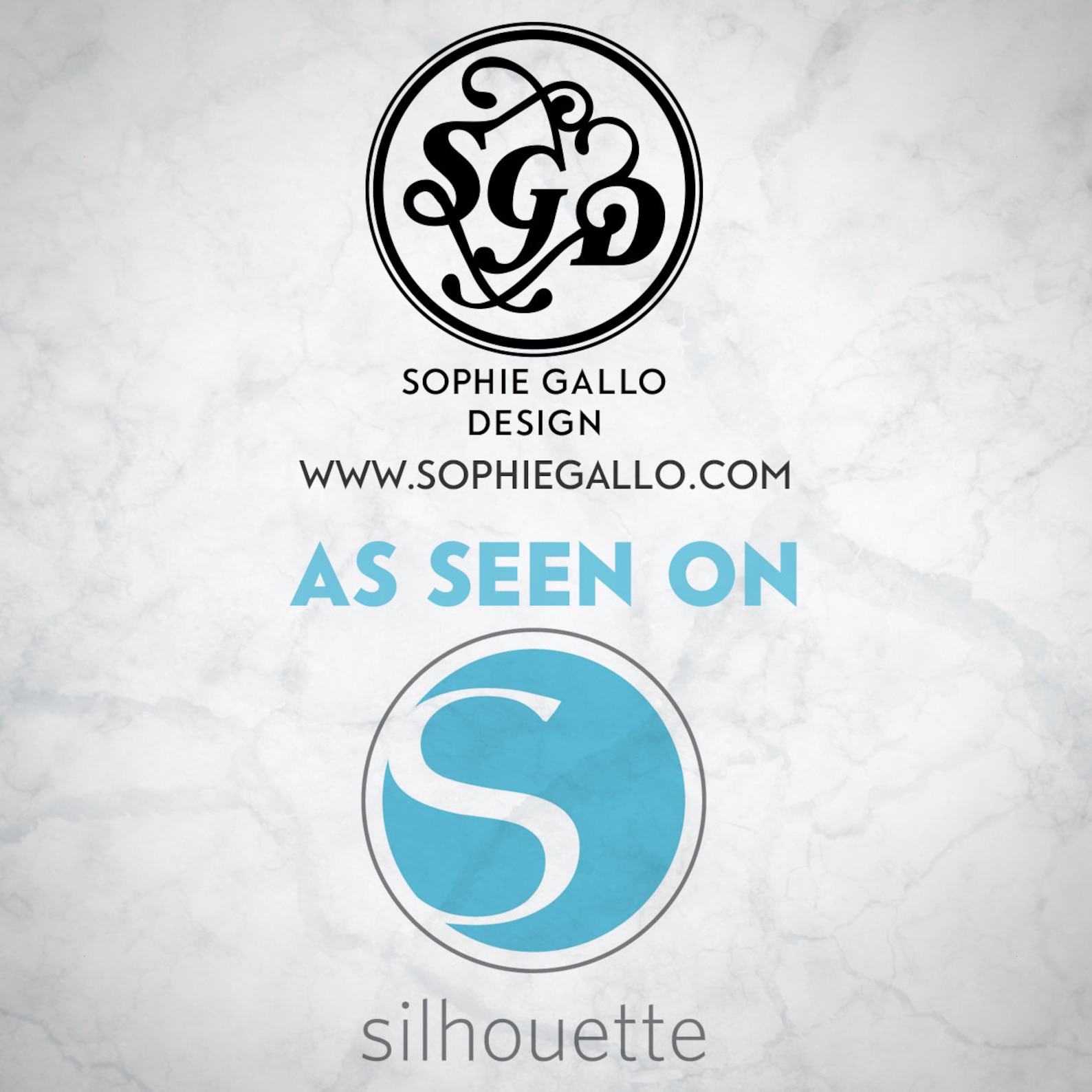 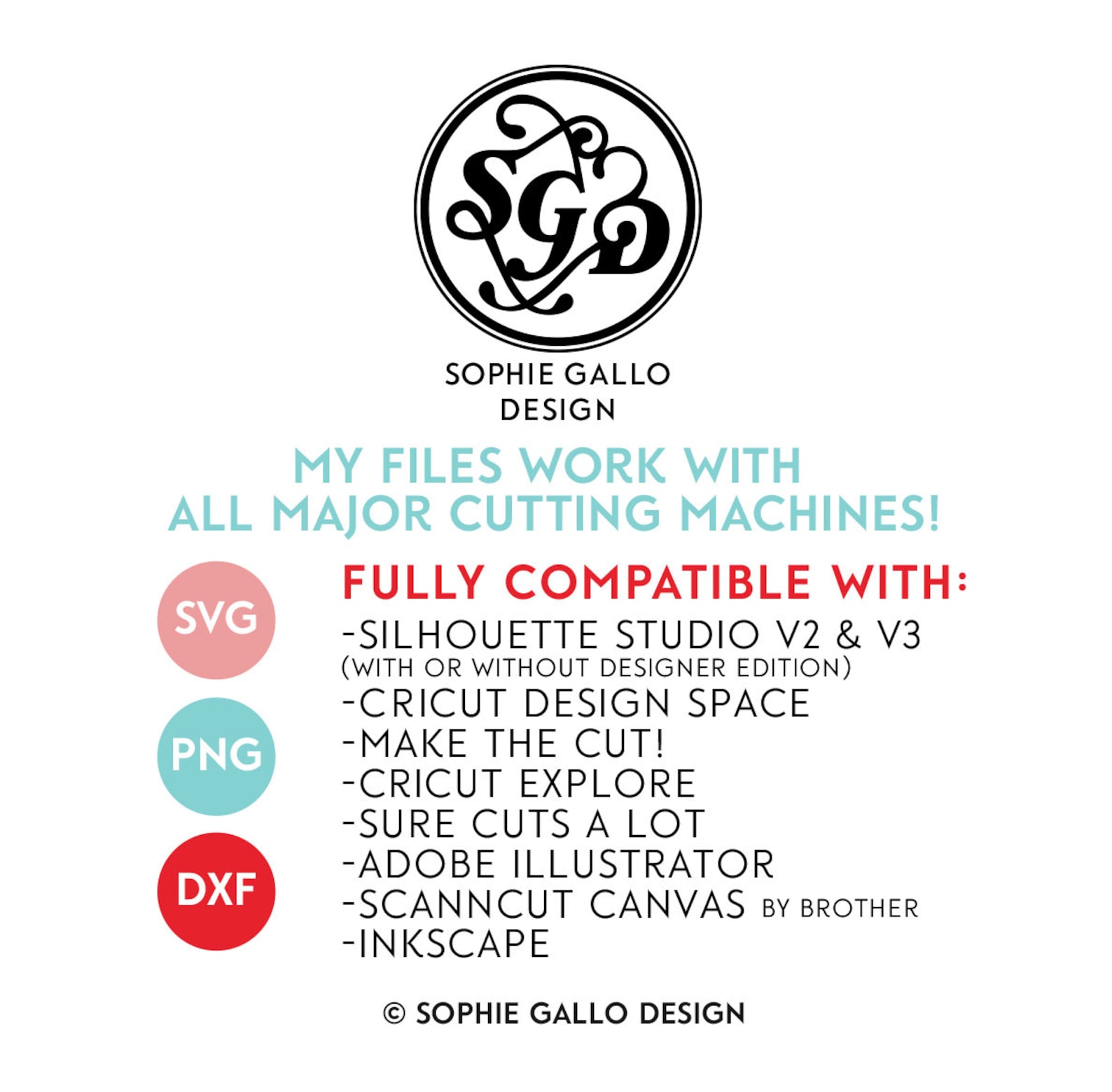 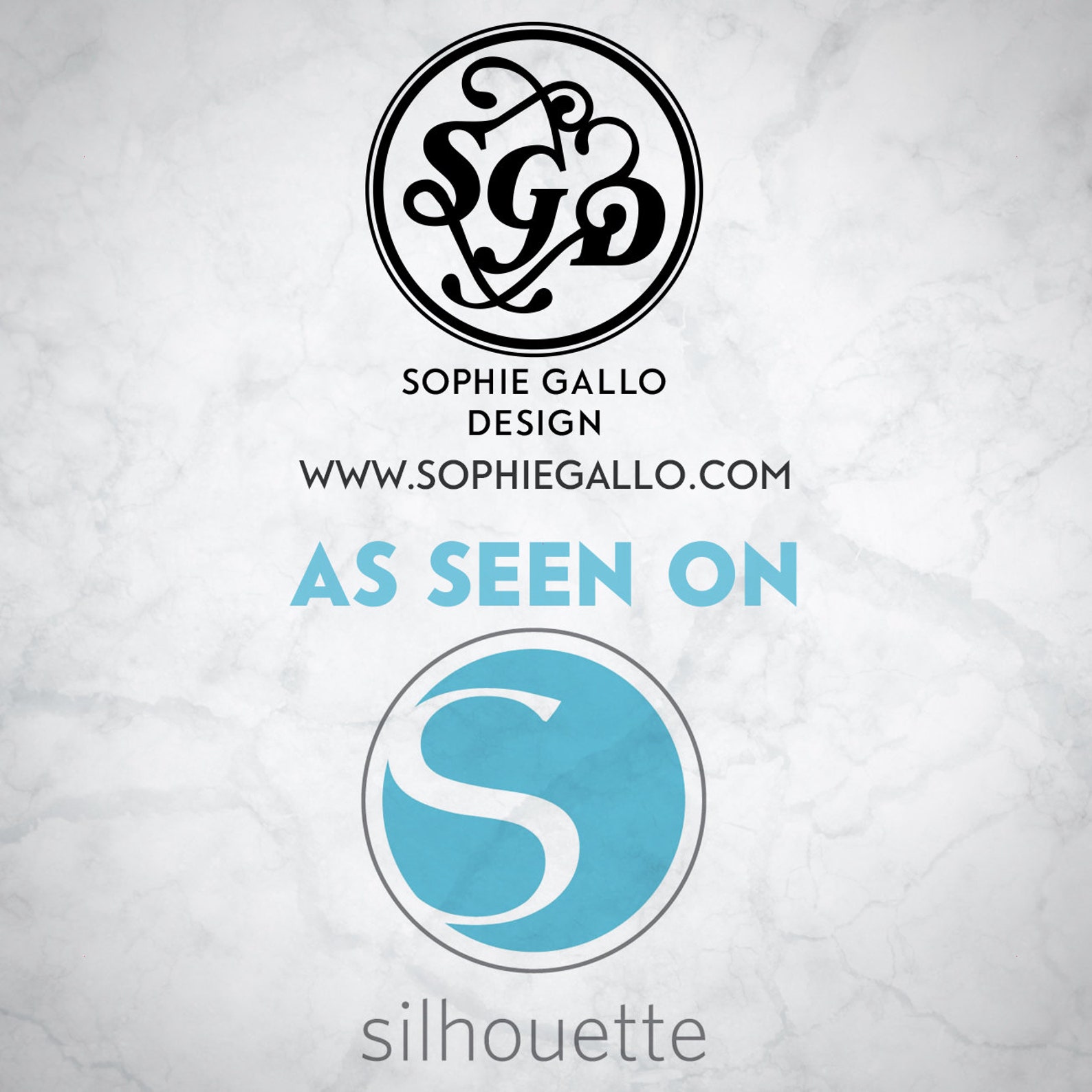 STANFORD — A Mexican immigrant who walked daily across a border bridge to attend an American school urged Stanford graduates Sunday to reach out and build their own bridges, living lives of service to others. In his commencement address, California Supreme Court justice Mariano-Florentino Cuéllar encouraged students to bridge divides “between people who disagree or even want to fight, between ideas difficult to reconcile, or simply between ourselves and those we encounter with starkly different lives.”.

“The Success Summit was formed to inspire innovation in San Mateo County, and to create an avenue for solution-oriented discussions to meet the challenges of the future in the North San Mateo County region,” said California Assemblyman Kevin Mullin, honorary co-chairman of the event. The Summit’s organizers encourage everyone to “imagine a better future … close the gap between what is and what can be” and then at the close of each summit, participants vote to select one initiative to tackle during the coming year.