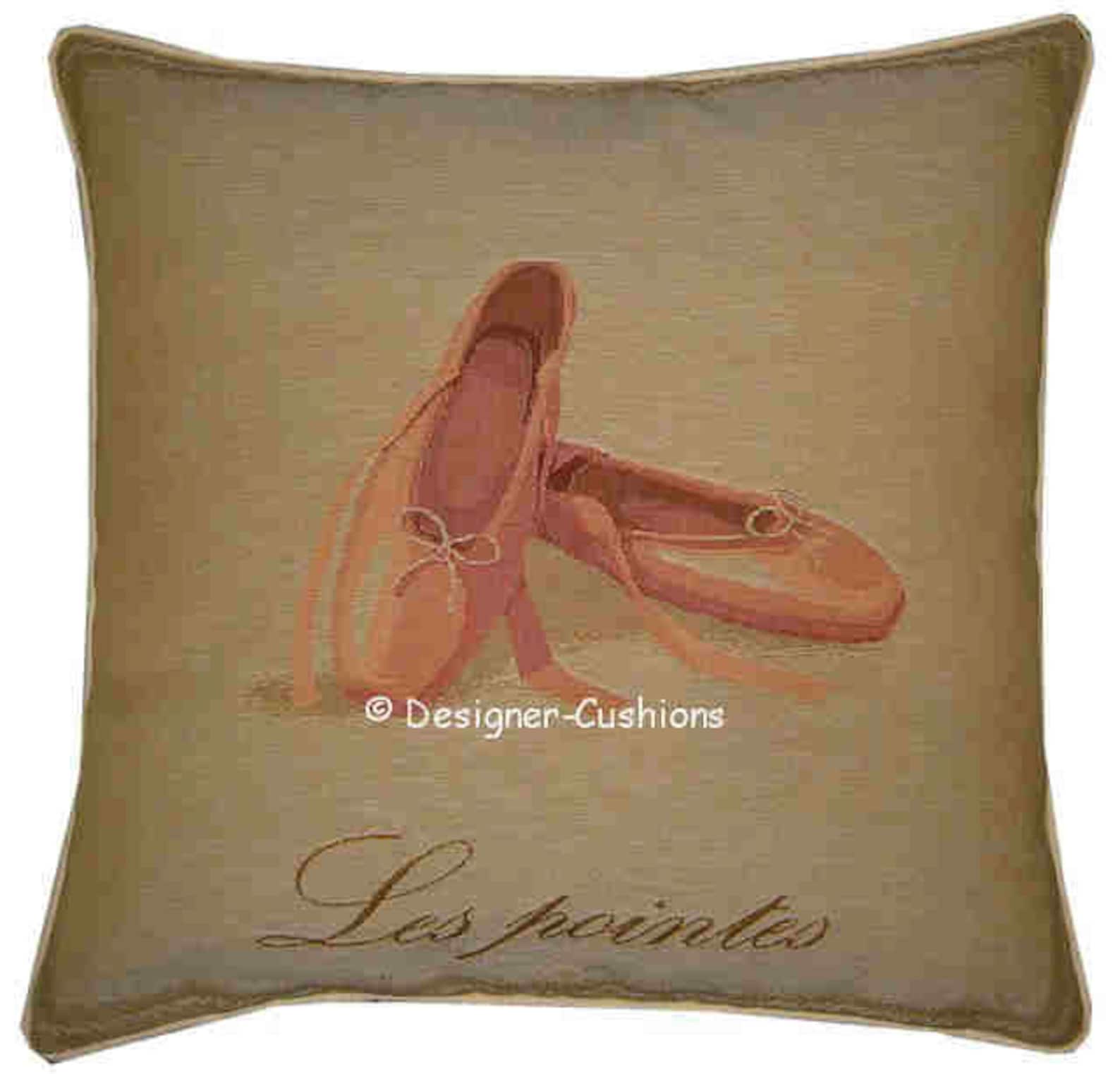 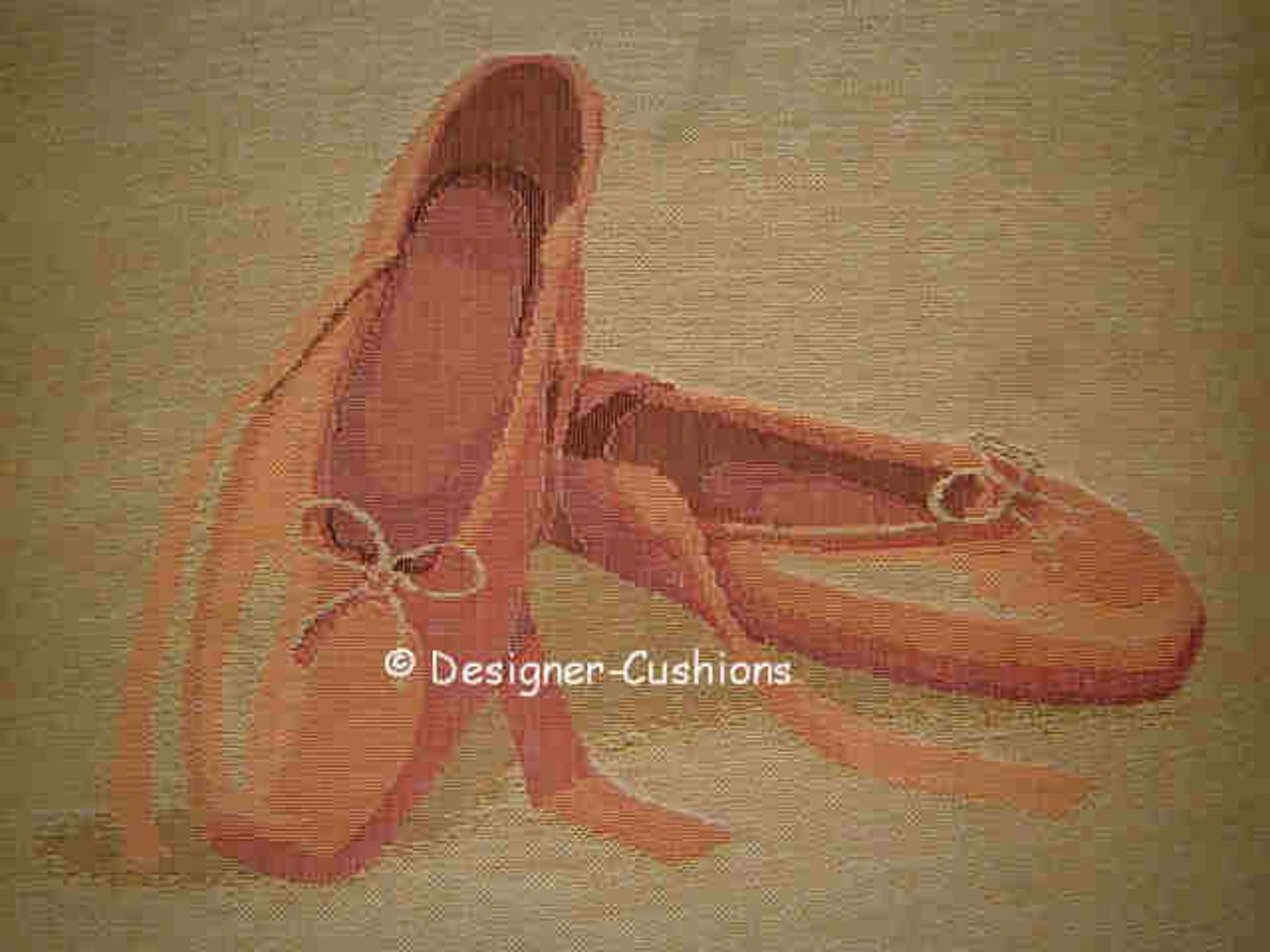 So often 3-D is a dispensable alternative, a way for studios to squeeze more money out of ticket buyers while adding little to the moviegoing experience beyond red imprints on the sides of each spectacle-wearer’s nose. There are some imaginative exceptions, including the dance documentary “Pina” and the forthcoming “Gravity,” which uses the technology to convey the nightmare of being lost in space. Add to that list the reissue of “The Wizard of Oz,” which screens at Imax theaters for a week ahead of its 75th- anniversary DVD release.

The San Francisco Conservatory of Music has announced plans to expand its footprint with a new complex in the city’s Civic Center, The 12-story, $185 million Ute and William K, Bowes, Jr, Center for Performing Arts (the Bowes Center) will be built at 200 Van Ness Ave, at Hayes Street, It will break ground this summer and is scheduled to open in 2020, The Conservatory’s existing facility, at 50 Oak St., will remain in use throughout the construction and after construction is completed, Designed by Mark Cavagnero Associates, the Bowes Center represents a major upgrade for the 100-year-old Conservatory, It will include two concert halls, multiple classrooms and rehearsal spaces, a restaurant with performance space, a recording studio and technology hall, conference center, observation deck and garden and housing for 420 students, as well as 27 apartments to replace the rent-controlled units currently in use on ballet shoes tapestry cushion sham the site..

After decades of educational outreach and concerts, Crosspulse Percussion Ensemble has released its first album for children, the joyous “I Like Everything About You (Yes I Do!).” With a grade-school choir, banjo, bass, bells, nose flute and clave complementing the percussive sounds, the Ensemble invokes the compelling rhythms of West Africa, Haiti, Appalachia and other parts of the world. “We’d been doing family and kids shows for many years, and we had a lot of material. People were always asking, ‘Do you have a CD?’ We finally got around to it.”.

Asma Jahangir, 66, One of Pakistan’s most prominent right activists and lawyers, Feb, 11, Heart attack, Marty Allen, 95, The baby-faced, bug-eyed comedian with wild black hair who was a staple of TV variety shows, game shows and talk shows for decades, Feb, 12, Prince Henrik, 83, The French-born husband of Danish monarch Queen Margrethe who publicly vented his frustration at not being the social equal of his wife or their son in line to become Denmark’s king, Feb, 13, Ruud Lubbers, 78, The Netherlands’ longest-serving prime minister who guided his country through economic turmoil to prosperity and helped shape the foundations of the ballet shoes tapestry cushion sham European Union, Feb, 14..

The 6:30 p.m. July 16 concert will be at the beautiful new Weill Hall, located in the Green Music Center on the Sonoma State University campus, 1801 E. Cotati Ave., in Rohnert Park. The concert will reprise pianist Thibaudet and the RNO performances of the Saint-Saens’ “Egyptian” Piano Concerto No. 5 and Shostakovich’s “Festive Overture.” Charismatic violinist Sarah Chang will augment the program by performing Samuel Barber’s Violin Concerto, as Montanaro conducts.