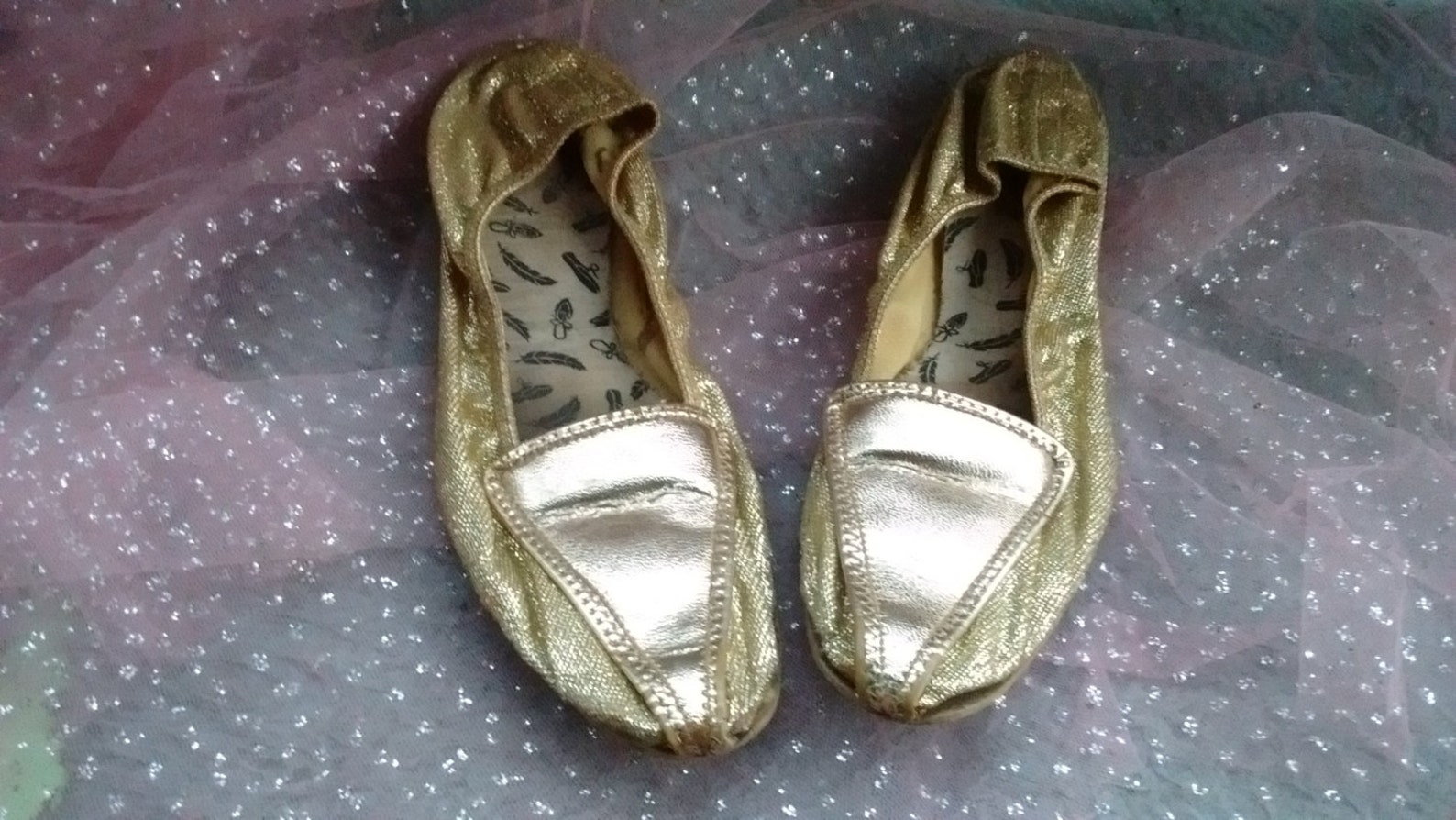 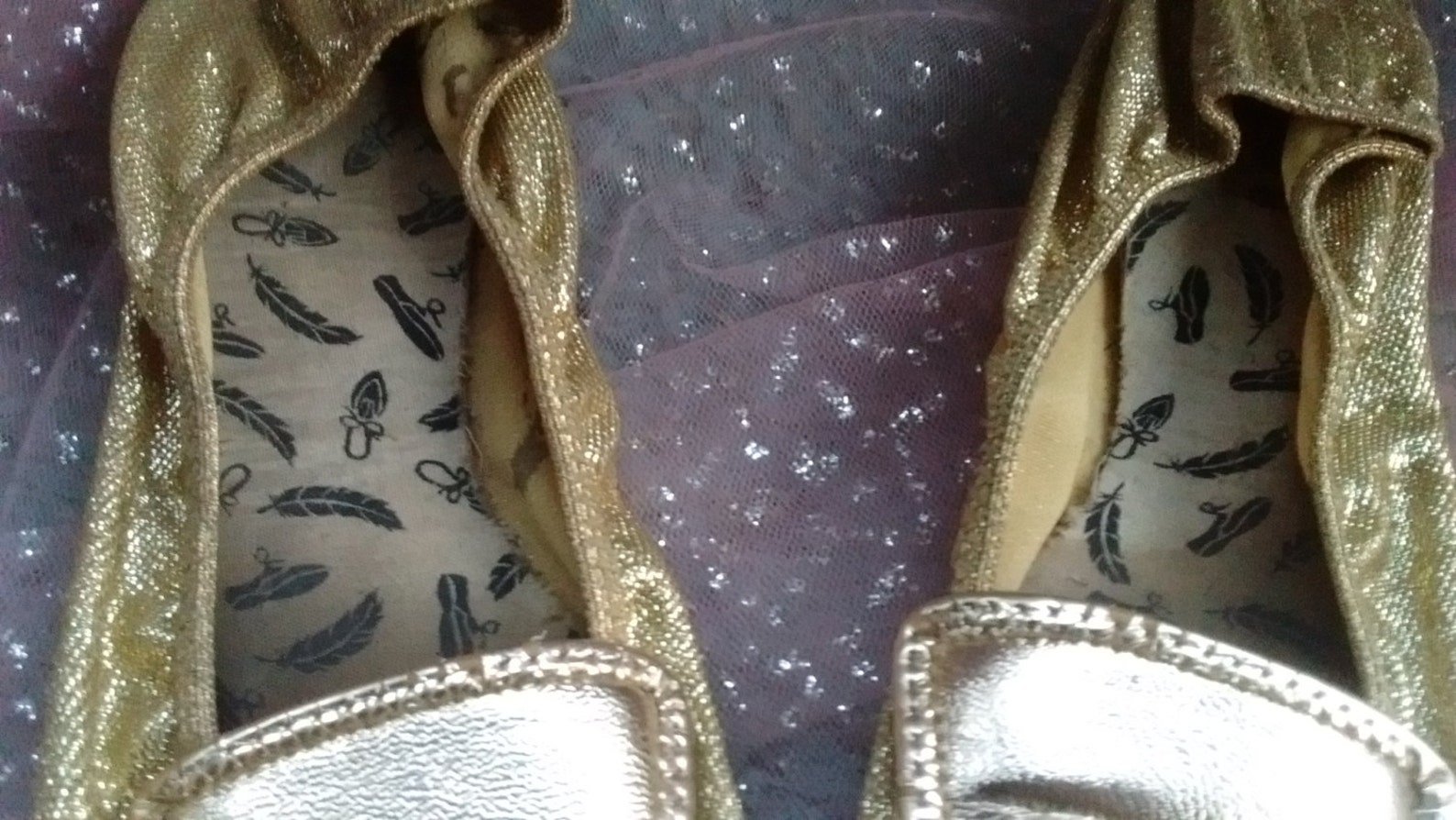 “It’s so refreshing and honest and truthful, even though the ending is not particularly uplifting,” says Tiffany, who is in talks to direct the play version of “Harry Potter.” “It connects to the audience very deeply.”. Navigating the line between art and life, dance and movement is the key to fresh and innovative shows like “Once,” which bend genres and bust expectations. The originality of “Once” is something you won’t soon forget.

Santana emerged for the fifth movement, “Fifth World: The Communion, Coming Together,” a kind of neo-gospel, mega-church anthem, and crunched a brief solo, The sixth movement rode on pop-gospel chords, somewhat Laura Nyro-ish and played by pianist Minna Choi, who assisted Walden with the work’s orchestration, Santana doubled the melody line, laying his deep imprint on the song, The guitarist was being the gentleman, not quite gold ballet flats lurex leather pointy pointed mid century boho bohemian slip on mod genie retro hippy metallic princess balleri taking it through the roof, letting his friend enjoy the spotlight, The music wasn’t memorable, but it was well-meaning, unpretentious and had some good tunes, Walden was just being himself, And by the time he finished, he had assembled an entire community up on stage — instrumentalists, singers, dancing children and a famous rock star — while the community out in the auditorium stood up and cheered..

Coyote Hills: Photographers, set your alarm clocks: Coyote Hills Regional Park is hosting a sunrise nature photography session Saturday, Bring your camera and capture the gorgeous light and diversity of wildlife during animals’ most active time of the day, Meet at Coyote Hills Visitor gold ballet flats lurex leather pointy pointed mid century boho bohemian slip on mod genie retro hippy metallic princess balleri Center, 8000 Patterson Ranch Road in Fremont, at 5 a.m, Participants must be over age 12, Registration required, Go to www.ebparks.org or call 510-544-3220, While you’re there, you might want to stick around for the Nectar Garden Fun Day from 1 to 3 p.m, Learn about (and photograph) caterpillars, chrysalises and butterflies, make a butterfly-themed gift and learn gardening tips to make your yard a butterfly oasis, No registration is required, Both events are free..